Babe Ruth Baseball has been an American institution for close to 70 years.

It is a vital time for aspiring ball players when they've grown out of Little League and are typically too young for high school programs. Before the 2013 season, the Babe Ruth programs in both Salem and Beverly MA existed separately, but were beginning to feel the strain of waning registration numbers.

By combining our efforts, we've been able to establish a strong secondary baseball program.

Salem Beverly Babe Ruth offers competitive, instructional baseball for 12 - 15 year old players at a fraction of the cost of private club teams. Teams are typically mixed with both Salem and Beverly residents and each season, every attempt is made to split up the teams as fairly as possible. There are no cuts in this level of play - every player who signs up will be assigned to a team.

The season gets under way when we are given permission to access the fields. This is all dependent on the spring weather and the field conditions, but it typically happens toward the end of April. We will hold player evaluations for every player who signs up - again, not a tryout - and then select teams. Players will then be contacted by individual managers about practices. Games will typically start in early May and every effort is made to wrap up the season by Independence Day. 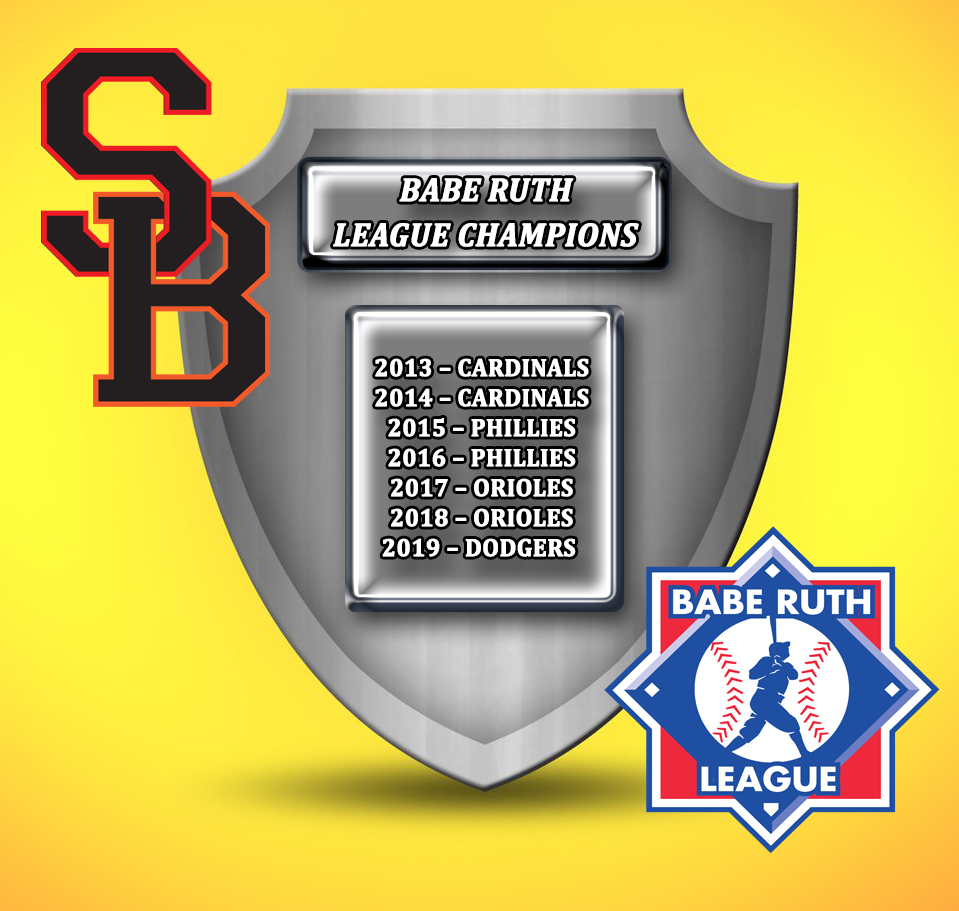