American Legion Baseball has been around since 1925. 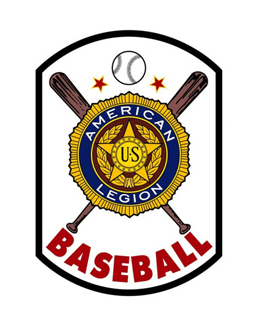 American Legion Baseball has taught hundreds of thousands of young Americans the importance of sportsmanship, good health and active citizenship. The program is also a promoter of equality, making teammates out of young athletes regardless of their income levels or social standings.

Depending on level of interest, Salem Beverly Baseball fields a Senior Legion team (ages 19 and under) and sometimes a Junior Legion team (ages 13 - 16).  This is a highly competitive travel team which requires either invitation or tryout. Legion is typically a summer supplement for high school and college players looking to keep their skills sharp. With up to five games per week, Legion baseball requires a deep level of commitment. The Legion season runs mostly in June and July with tryouts held in May. Home games are played in Beverly and road games take players to many cities and towns around Eastern Massachusetts.

In August of 2021, Salem Beverly Baseball's Legion Post #331 became the first team on the Massachusetts North Shore ever to advance to the American Legion World Series. GO 331!